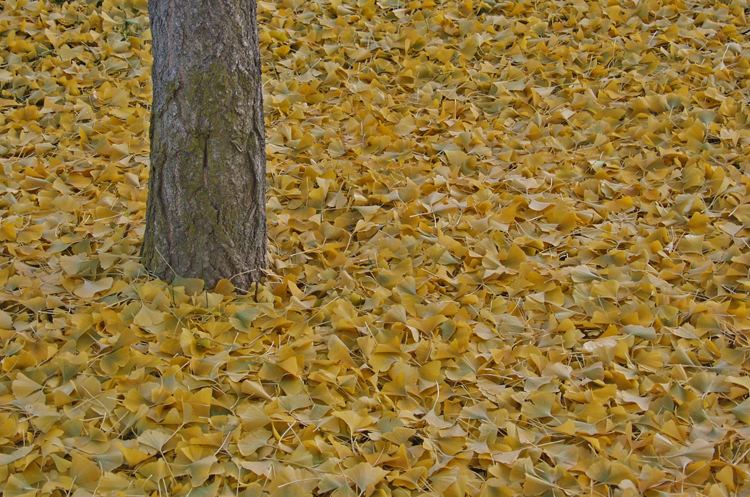 George Blagowidow, the founder of Hippocrene Books, died last week. Without him, there would be no book (and hence no blog), Spoonfuls of Germany. And, without George, I would not have had landed on my feet so quickly when I immigrated to the United States in January 1998.

People often ask me how I dared to move to New York City where I did not know a soul, and I always tell them that I was incredibly lucky. I had sent my resume to several publishing houses, and one morning the phone in the hallway of the bed and breakfast in Brooklyn where I was staying rang, and a man with an accent that at the time I could not yet identify as Polish, asked to speak to me. George invited me for an interview during which he switched from English to German to French. It was the first and only job interview I had where I felt that my background and languages really mattered. He offered me part-time work editorial work. I started on a Wednesday, and on Friday afternoon he offered me a full-time job.

The small editorial office on Madison Avenue stuffed with books floor to ceiling became a bit like a home, and my colleagues became friends. Editorial meetings were not always strictly about business. George frequently garnished them with anecdotes about the hay day of book publishing, quirky authors, book successes and failures, and his visits to the Frankfurt Book Fair. When there were none of the other editors around who did not understand German, he sometimes spoke to me in his polished, slightly antiquated German. He also told stories about his family, who had fled from Russia to Poland after the 1917 October Revolution, his German high school education in pre-war Poland, his father, a doctor who was snatched by the German army after the invasion of Poland in September 1939, and about his whole family ending up at a displaced persons camp in southern Germany after World War II before immigrating to the US. Reading one of George’s own books, The Last Train from Berlin, a phantasmagorical story about a young Polish Jew with a false German “Aryan” identity who attempts to assassinate Hitler, made me realize that George had lived in a place and time that I otherwise only knew from second-hand sources.

After George suffered a stroke, we editors took turns visiting him at home. One day I spotted a Greek grammar on the coffee table, and I asked him whether he was planning to publish a Greek textbook. He replied, no, he was learning some Greek to keep his brain going. George was a true polyglot, collecting languages for his publishing house like he collected chess sets from around the world, not shying away from less profitable books just for the sake of complementing the vast program.

I worked at Hippocrene Books for two years, then moved on. However, we stayed in touch. George repeatedly asked me to write a German regional cookbook, and I eventually said yes.

When George celebrated his 90th birthday last December, I could not attend but one of his staff members put together video clips with birthday wishes. I pondered for a while what to say other than happy birthday, then I pulled the first book George had me work on so many years ago off the book shelf in my office and said, “Remember this? You got me started in America, and on Spoonfuls of Germany. Thank you for all you’ve done for me.”

One thought on “A tribute to my publisher”