This is my last blog post for The Year of German-American Friendship. Over the past thirteen months I have profiled people in the US from very different backgrounds and professions: a butcher, a miller, a gingerbread baker, a candy maker, a German food truck owner, the two founders of a döner restaurant chain, a food historian, and a fruit grower – all with a link to Germany.

I am wrapping my series up with Elliott Shore, who epitomizes German-American friendship and is professor of history emeritus at Bryn Mawr College. Shore is an American academic who combines in-depth study of Germany with a strong personal connection to the country.

Shore, who speaks fluent German and regularly visits Germany, has written extensively about German America, such as the German-American socialist press in the 19th century. In 2001 he co-edited The German-American Encounter: Conflict and Cooperation Between Two Cultures 1800–2000, an interdisciplinary investigation of two hundred years of German-American relations. 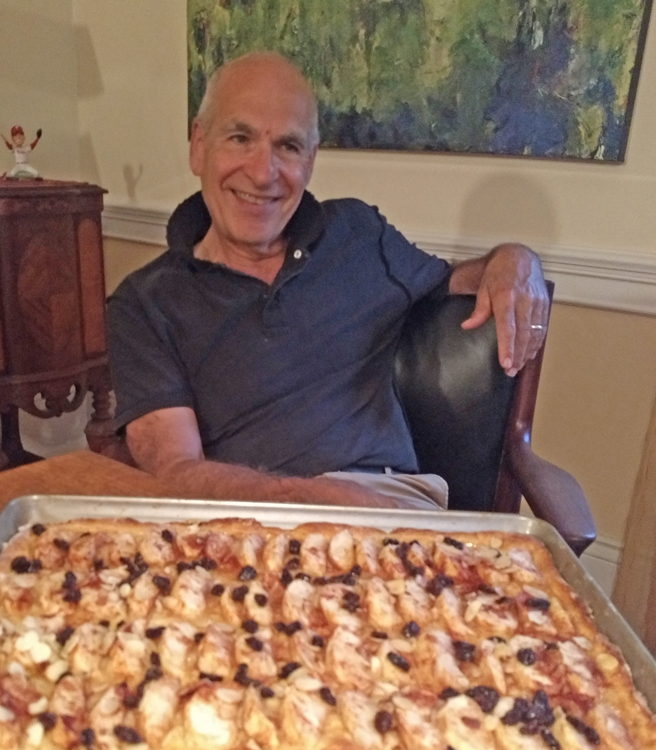 He played the key role in preserving the library at the German Society of Pennsylvania, one of the country’s leading collections of German-American publications. He raised funds and helped procure grants to restore the historic building and catalog the collection of 10,000 rare volumes (also see my previous blog post about the Joseph P. Horner Memorial Library).

In 1990, when Shore attended a conference in Krefeld, Germany, that commemorated the first German settlers in North America who came from Krefeld to Philadelphia in 1683, he met his wife, Maria Sturm. The couple lives in Philadelphia and on a weekend afternoon, you might not find Elliott in his study bent over his books but in the kitchen making sauerbraten or a German apple cake.

Shore’s latest book, Dining Out, co-authored with Katie Rawson, gives some fascinating glimpses into the history of dining in Germany.

In the chapter entitled “The Machine in the Restaurant,” the authors tell the story of the Automat. Inspired by the French vending machine bar, German engineer Max Sielaff and his wife Leoni developed an entirely automated restaurant and introduced it at the Berlin Trade Exhibition in 1896. While the idea of an automated restaurant itself wasn’t successful, the business selling the machine kits took off. By the 1910’s Automats had been installed all over Europe. The American counterpart, Horn & Hadart’s automats, got its start in 1902 from an Automat kit shipped from Germany, whose installation Sielaff supervised in person.

The authors devote a good part of the “Global Dining” chapter to the little-known Haus Vaterland on Potsdamer Platz in Berlin. Built in 1911 as a movie theater and a café to accomodate 2,500 people, it was originally called Haus Potsdam and turned into a large entertainment complex in 1929. Here your palate could take a trip around the world on three floors and visit different German regions such as Bavaria and the Rhineland, an Austrian wine tavern, a Turkish coffeehouse, a Spanish bodega, an Italian osteria, a Japanese tea room, or an American nightclub, eating and drinking while being entertained by performers in folklorist costumes. 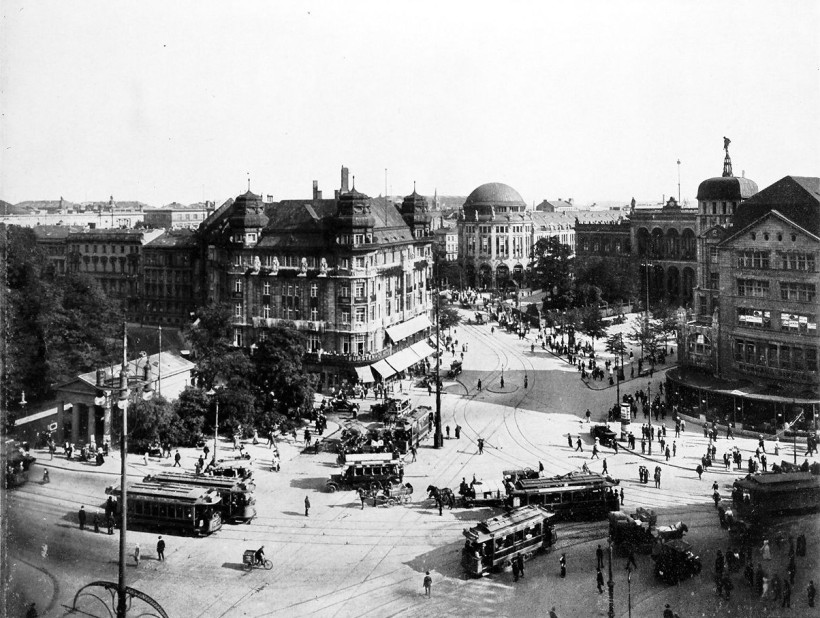 In 1937, the Nazis confiscated Haus Vaterland from their Jewish owners, the Kempinski family. The building was bombed in 1943. After the war, it was located in the Russian sector and Potsdamer Platz was a no man’s land until the Berlin Wall came down in 1989. Haus Vaterland was never restored to its previous glory.

The idea for Haus Vaterland has an American connection. It was concocted by Leo Kronau who had been inspired by his visits to the theme parks in Coney Island, Brooklyn, in the early 20th century.

It’s yet another example how ideas traveled back and forth between Germany and the United States in either direction. That transatlantic exchange is still happening today, and it’s what makes the two countries Wunderbar Together. 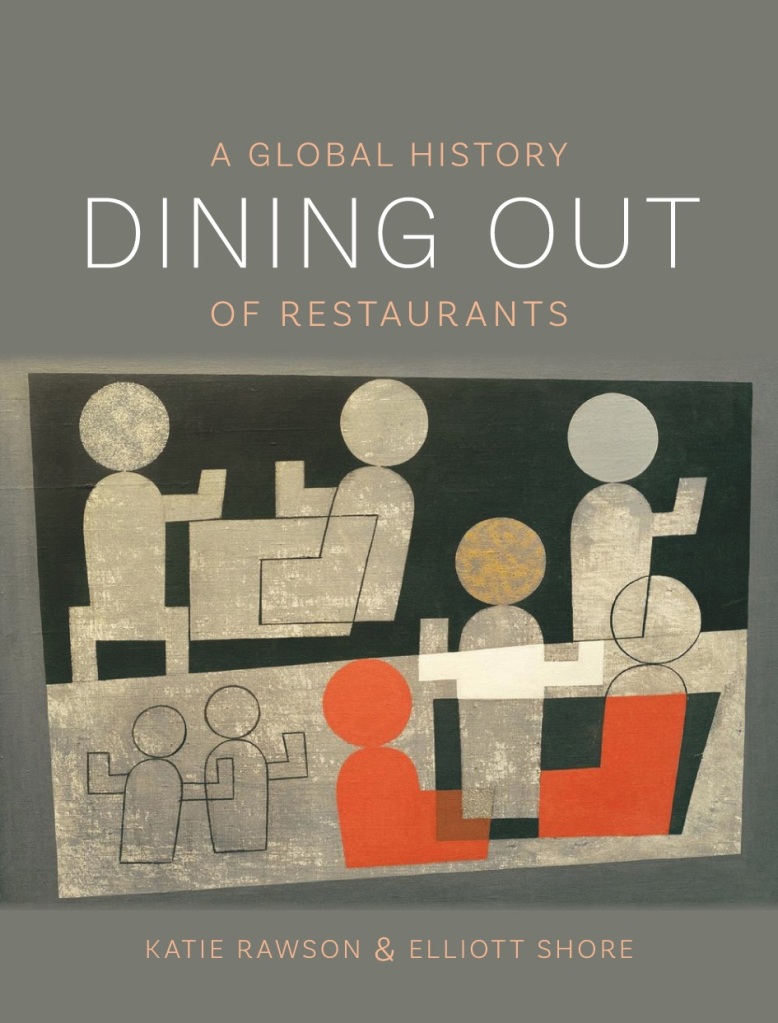 Dining Out (Reaktion Books). The cover painting entitled Café is by Sophie Taeuber-Arp, a Swiss abstract artist who was the wife of German Dada artist Hans “Jean” Arp.